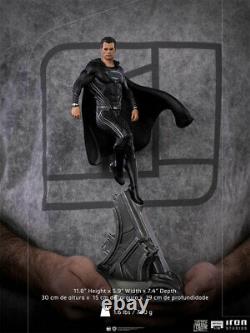 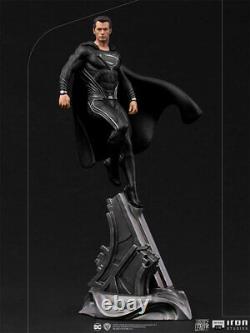 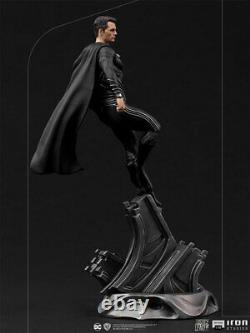 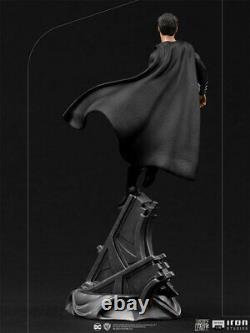 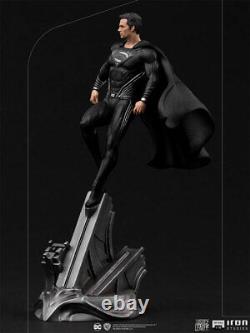 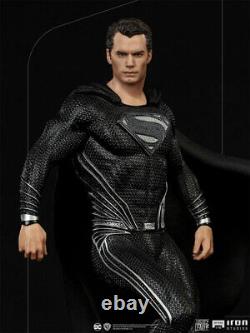 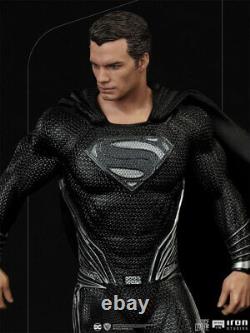 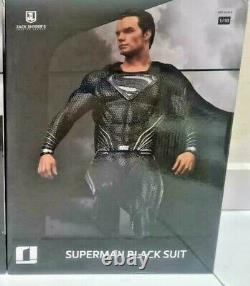 Dc Superman black Suit Zack Snyder Justice League statue Iron Studios Sideshow. The description of this item has been automatically translated. Sideshow and Iron Studios present the latest from the Art Scale 1:10 line - the Superman blackstatue! In 1993, Superman faced one of his cruelest enemies, the monster called Doomsday, where both apparently die at the end of the fight.