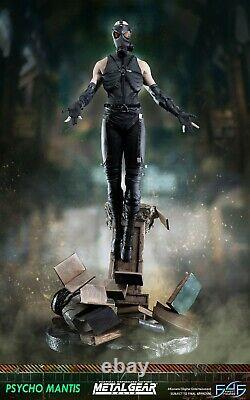 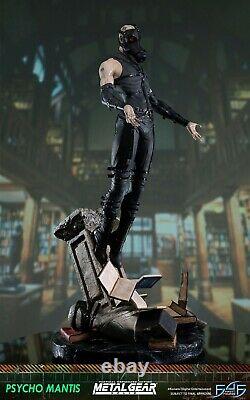 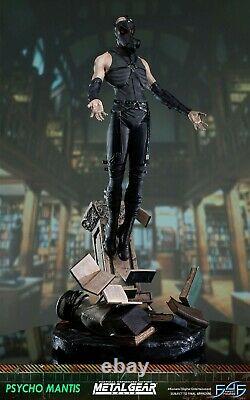 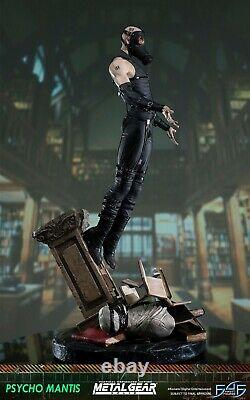 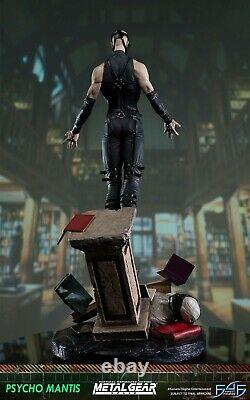 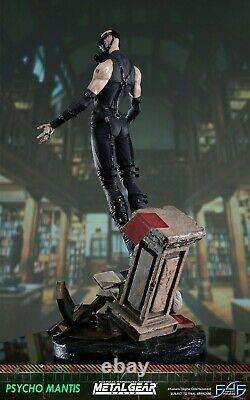 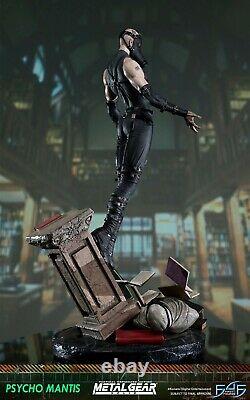 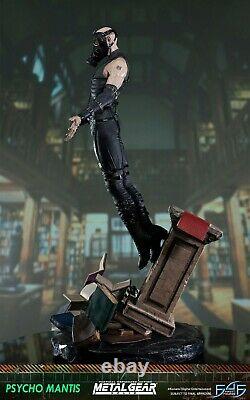 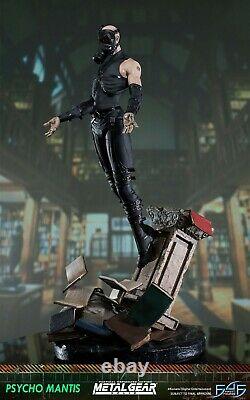 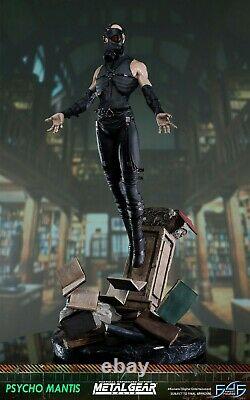 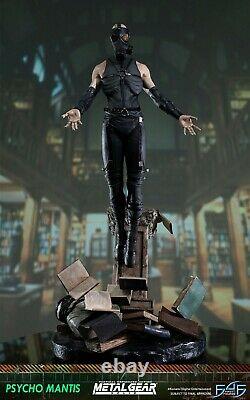 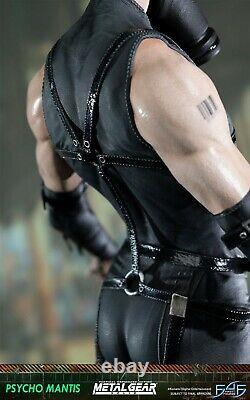 First 4 Figures is proud to present the highly anticipated Metal Gear Solid - Psycho Mantis statue! From the moment we're thrown into this world, we're fated to bring each other nothing but pain and misery. Psycho Mantis possesses powerful psychic abilities. He declares himself the most powerful telepath and psychokinetic in the world.

He is able to generate hallucinations and take control of people's minds to manipulate them. The gas mask he wears is used to help prevent people's thoughts from forcing their way into his mind. His mother died giving birth to him resulting in his father hating him. Psycho Mantis discovered how his father felt about him after accidentally reading his mind. He began to worry that his father might kill him.