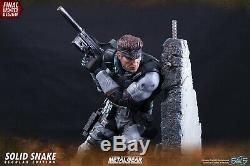 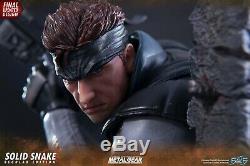 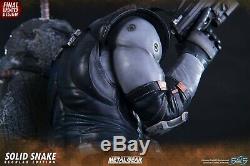 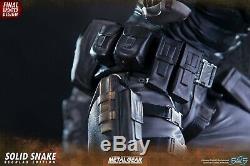 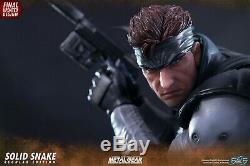 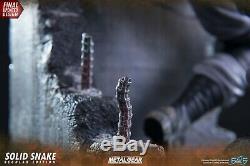 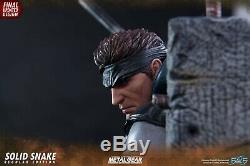 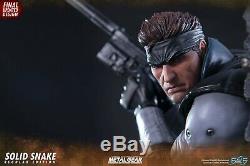 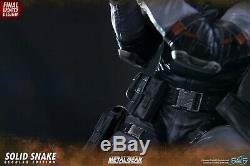 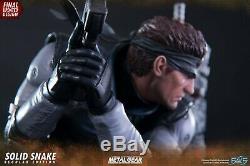 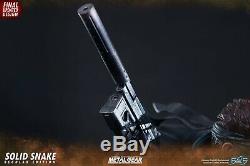 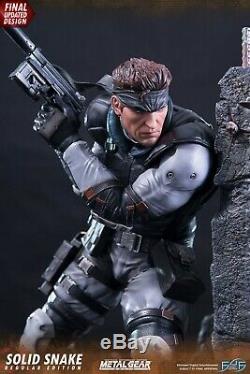 First 4 Figures is proud to present the highly anticipated Metal Gear Solid - Solid Snake statue. With the real name of David, Solid Snake was a former spy, special ops solider, and mercenary. Being fluent in six languages and possessing an IQ of 180, Solid Snake was known as "the Man Who Makes the Impossible Possible".

He became a living legend among the military black ops because of his deeds. Solid Snake is the product of the Les Enfants Terribles project which produces clones of the world renowned soldier Big Boss.